Roundabout repairs at the end of June

The Queen Edith's Focus Team standing for election on 6th May

‘Are we taking all possible precautions?’ Jenny probes council on fire safety 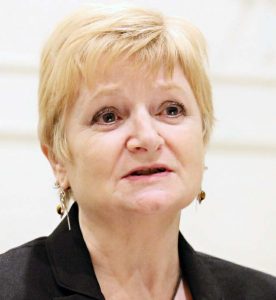 Queen Edith’s councillor Jenny Page-Croft has probed the City Council administration on whether the city would be ready to handle a major disaster such as the awful Grenfell Towers inferno, and asked about the quality and reliability of the City Council’s own fire safety precautions.

Jenny said she was pleased to hear that the Council is responding seriously to the Grenfell disaster, and that there will shortly be a meeting for councillors with more information on the Council’s fire safety.